This is a 16 foot by 4 foot piece, in situ, I custom-painted specifically for my friends’ flat. I like it being untitled, but I temporarily called it the GAP or “Giant Art Project.” I enjoyed designing and constructing the frames and stretching the canvas, etc. It was a very fulfilling experience to customize something like this for my good friends. They titled it “Blessed Relief.”

The “GAP” in my workshop before delivery. 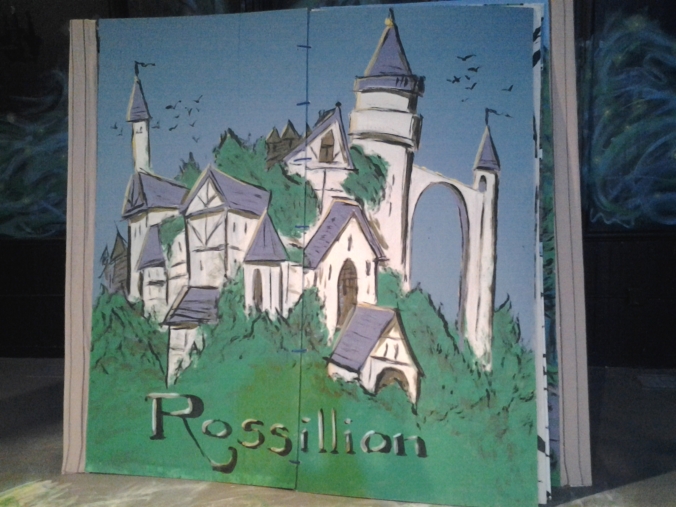 The set of All’s Well That Ends Well was a storybook resting on a giant map. 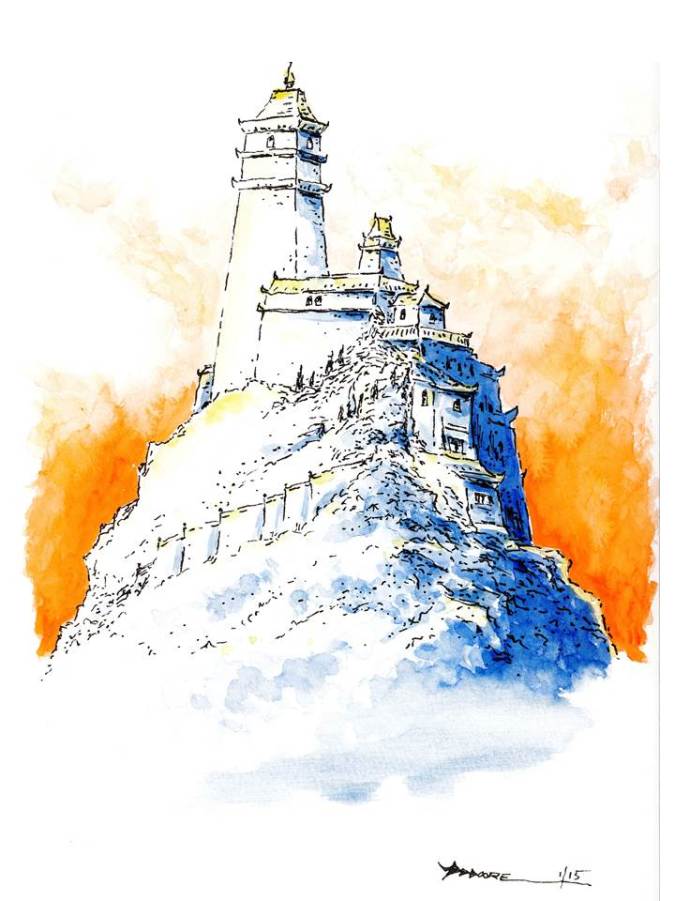 An uncommissioned piece in gouache and pen from a travel magazine picture.

My kids frolicking in the woods. 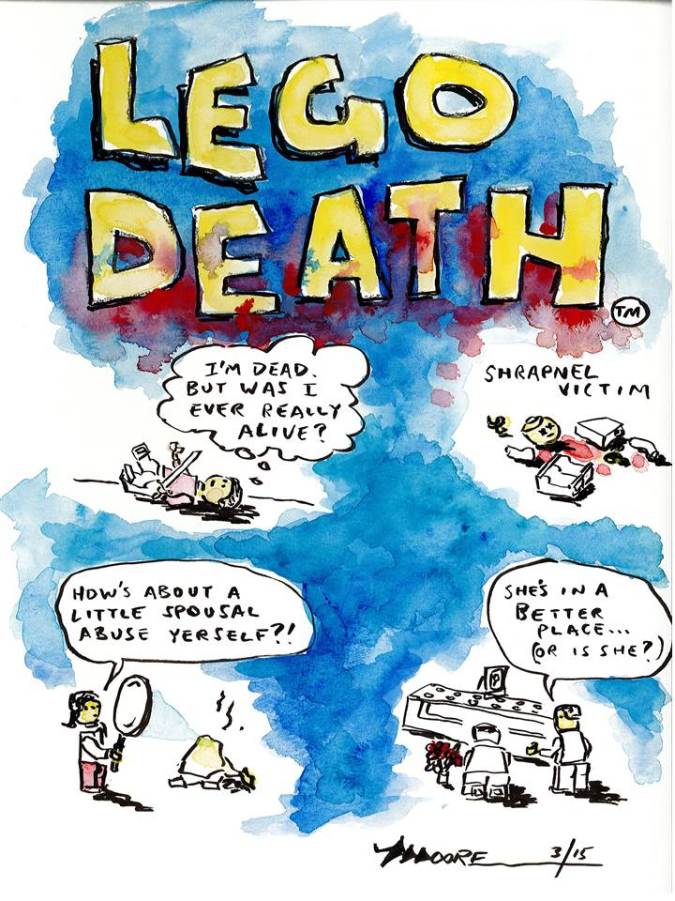 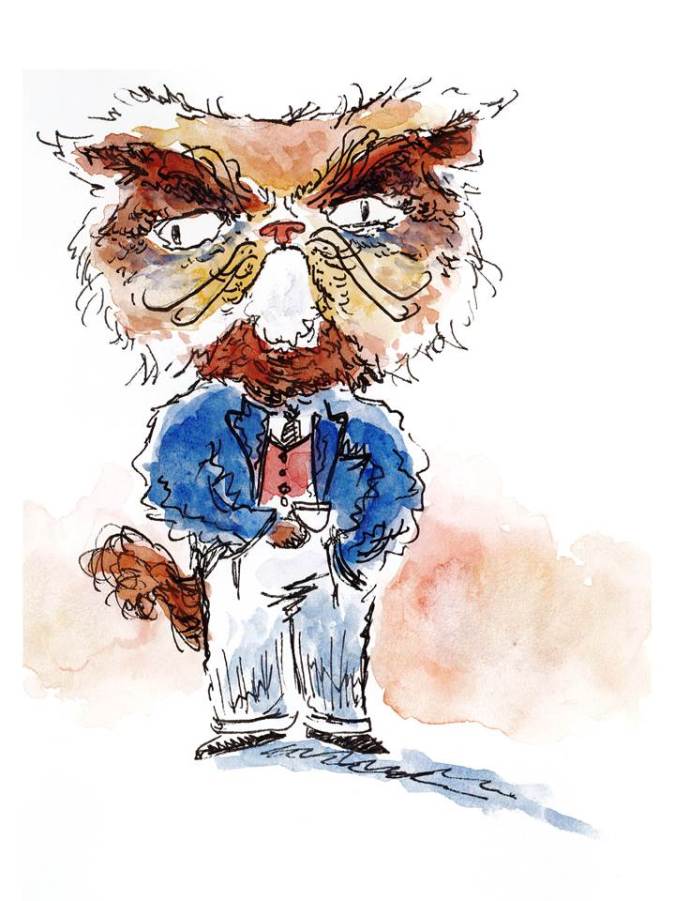 Sketches at an improv show in January 2018. 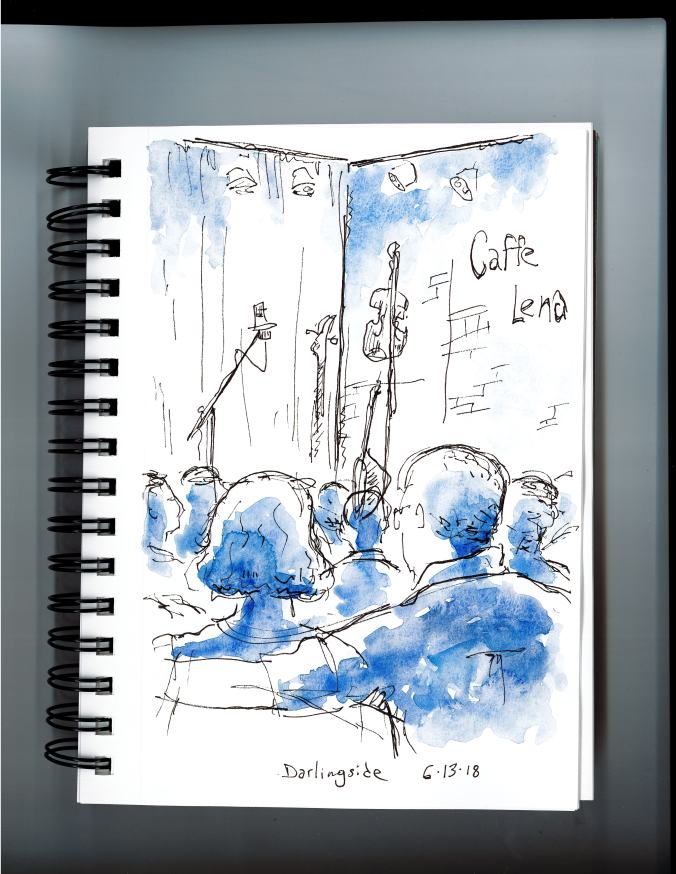 Sketch at a concert. 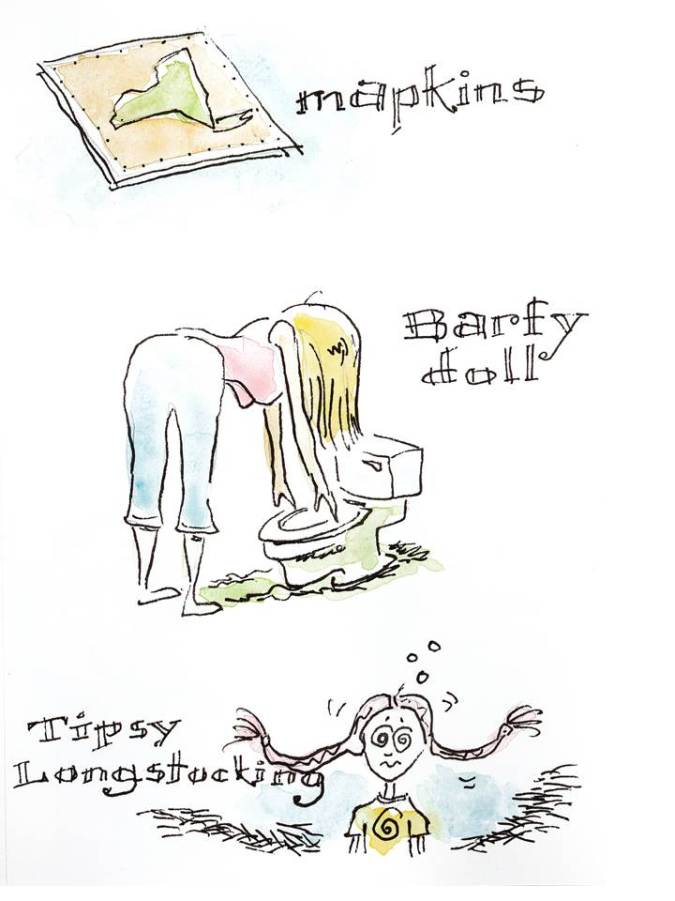 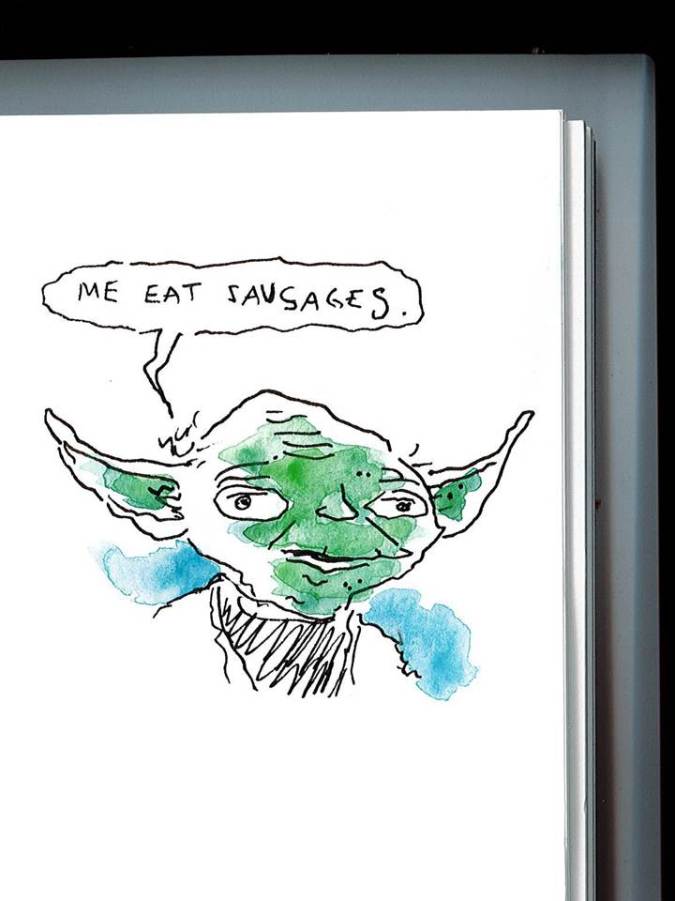 This is my version of a page from Sarah Stewart and David Small’s The Gardener.

A sketch of a very beautiful model friend of mine. 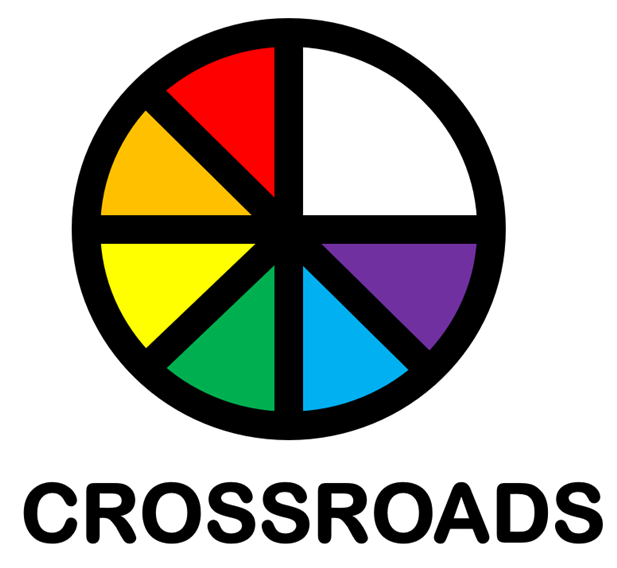 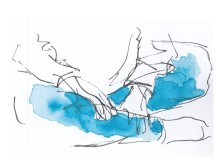 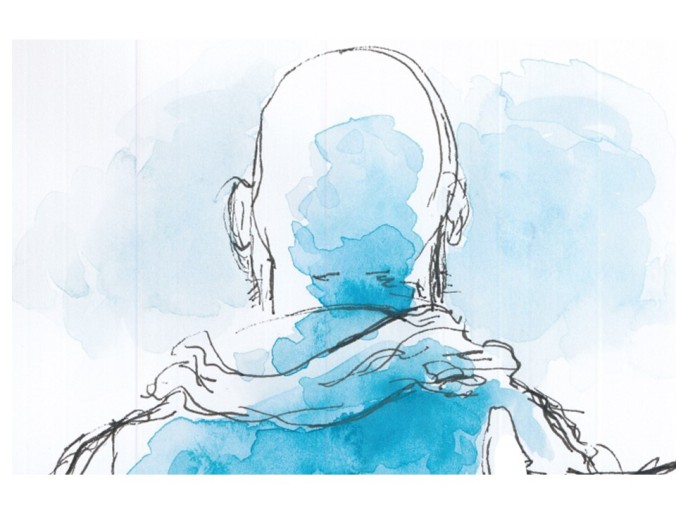 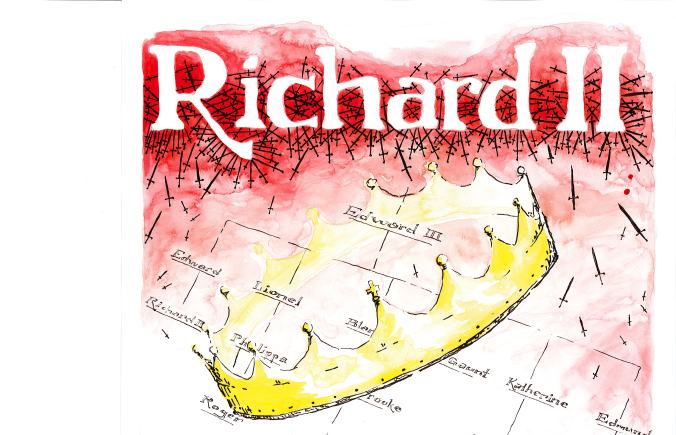 This is a poster I made for… guess which Shakespearean play…? 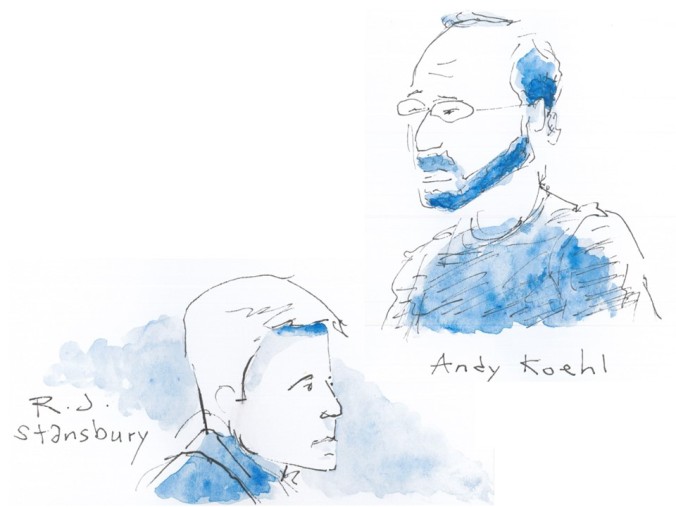 A sculpture I made from a single piece of wire.

A helmet I made for a production of Macbeth. (It’s on a pole as the gold paint is drying.) 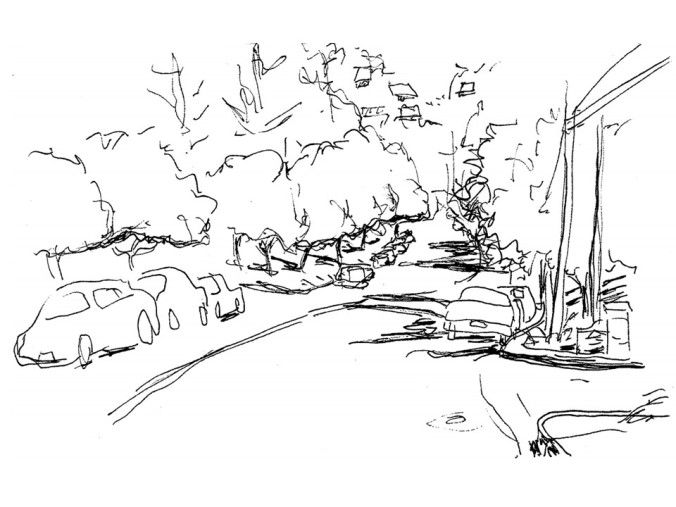 A hasty sketch of Aptos, California. 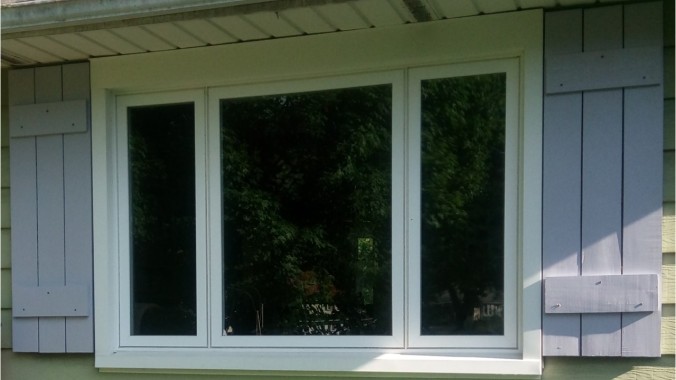 Shutters I made for my house. 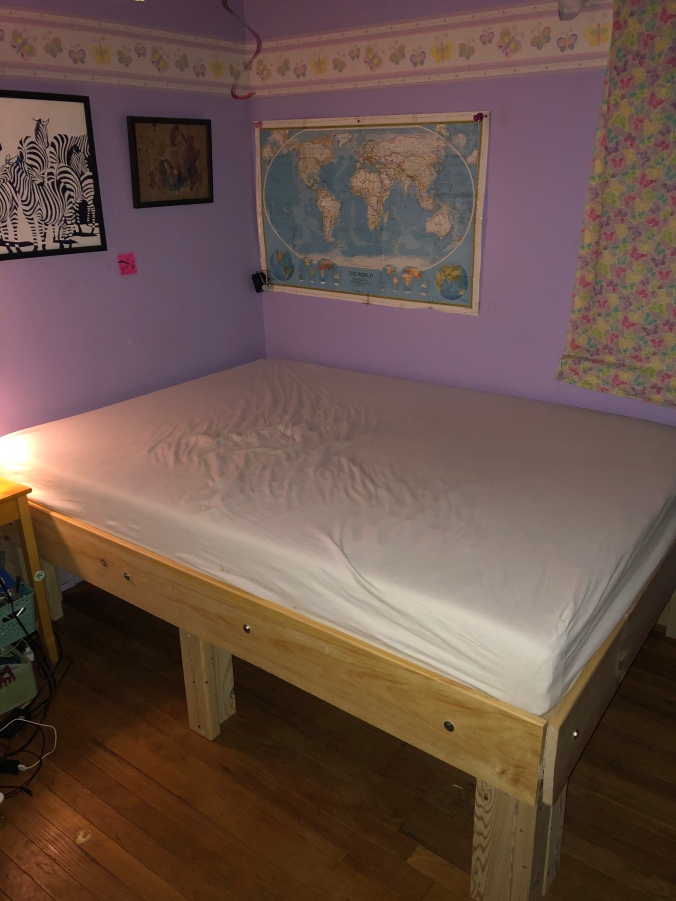 A bed I designed and made from scratch. It’s made entirely from 2x4s with four 1x6s for the trim. It breaks down into 8 pieces in five minutes. Easy peasy and pretty cheap. My daughter is currently sleeping on this.

2x4s run something like $5 each. But the bolts and hardware added up. So there are 20 bolts, and with each bolt having two washers and one nut, that’s about $3-4 for each set. Multiply that by 20 bolt sets and that’s 60-80 right there. So the total for the wood was about $100– and about 30-40% of that went to those four trim pieces. Throw in a few brackets and that brings the whole project to around $200. But the sense of satisfaction in creating this practical (and to my mind, beautiful) object from nothing is priceless. 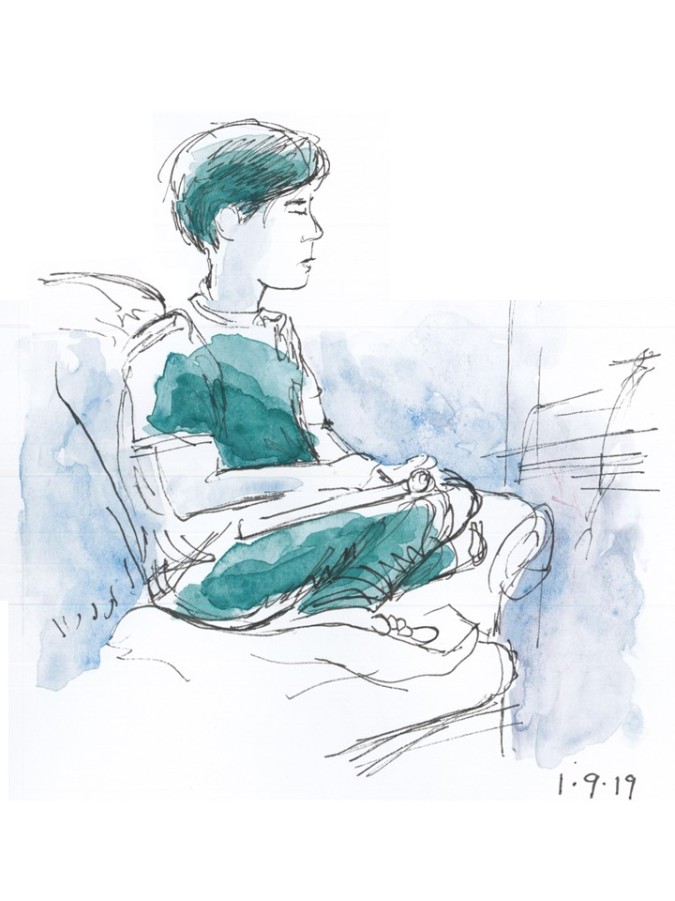 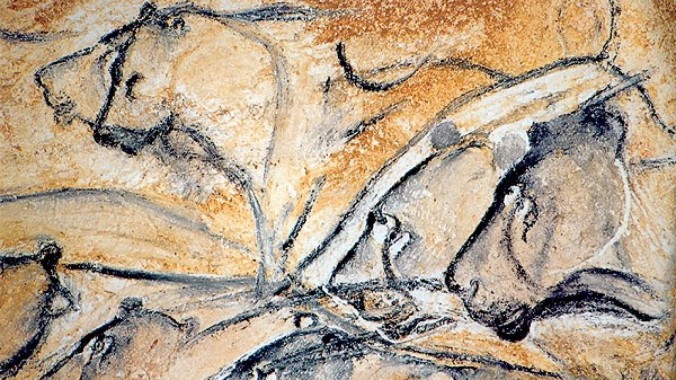 Normalising the conversation about Grief.

words and music and stories

Let's recollect our emotions in tranquillity

.pamela dayton.
A Cup of Coffee and Stick of Nicotine

IMAGINATION, CREATIVITY, AND HUMOR ARE THE BEST WAYS TO CHART A LESS VIOLENT FUTURE

The Visual Artistry of John Allen